Kosmos is style and research, passion and commitment, a unique and personal selection among the greatest sneaker, clothing and accessory brands, in the international scenario of streetwear and urban culture.

Founded in 1995 by opening the first store in Trento, Kosmos is a ceaselessly evolving reality that takes energy from the natural passion toward everything that concerns the metropolitan world in its multiple sides, from clothes to art, from music to sport.

Thanks to the experience gained over the years and to the frequent “scouting trips” to the world capitals of the underground culture such as London, New York, Los Angeles and Tokyo, it's in 2009, however, that Kosmos definitively establishes itself also on the international landscape as one of the landmark stores on the Italian scene, with the opening of Kosmos Gallery, at Palazzo Monauni, in Via Manci 75, Trento: the new frontier of art exhibition and high-grade shopping...

This new architectural space is located in a 16th century historic palace, and speaks to a clientele into street culture, careful to details and materials, never presenting a featureless personality.

Here we work only for passion… Kosmos, the finest since 1995! 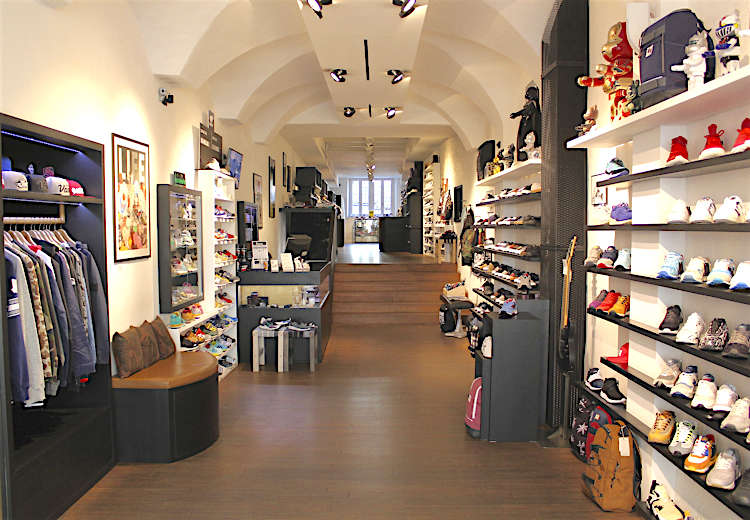 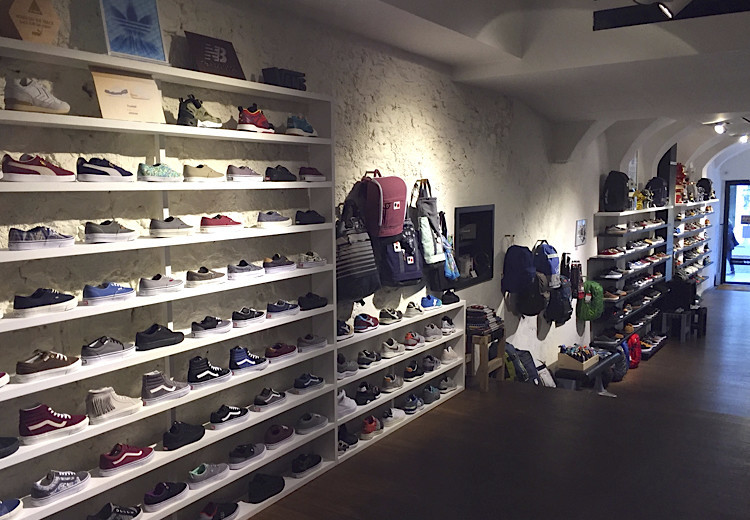 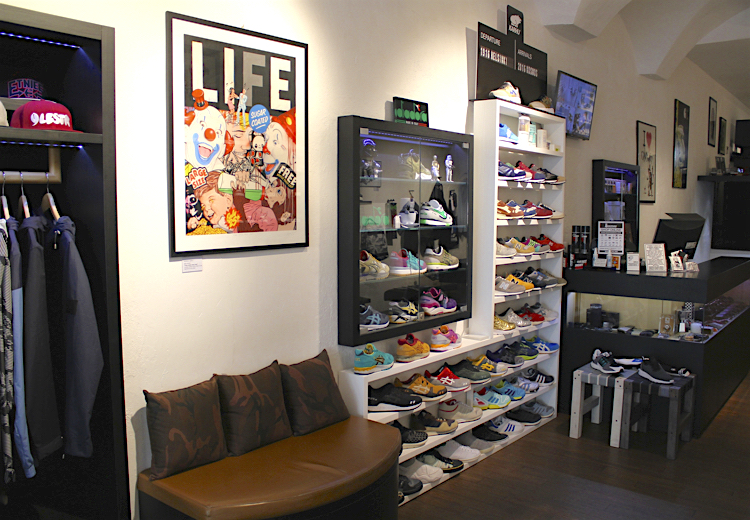 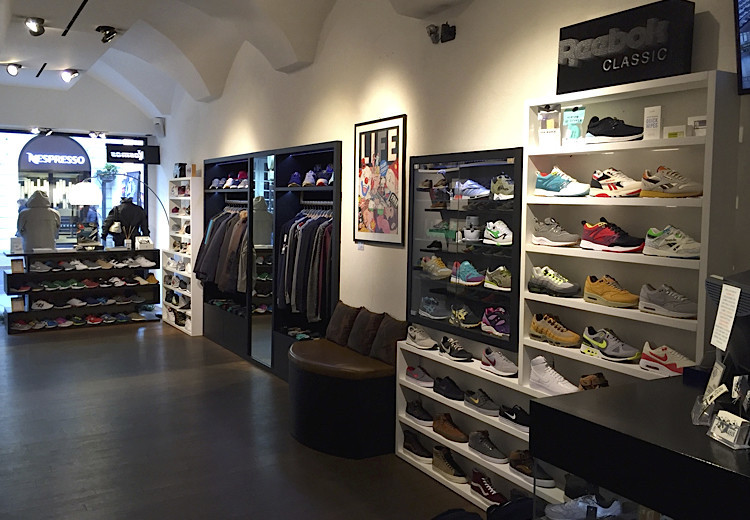